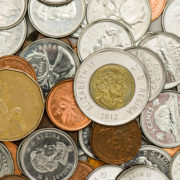 Are your loved ones protected?  Professional Will Reviews.  Reasonable Prices.  Fast and Friendly Service.  Request a Consultation with a Toronto Wills Lawyer

In Madsen Estate v. Saylor [2007] 1 S.C.R. 838 (“Madsen”), a father passed away leaving 3 surviving children. One of the surviving children, P., was given a power of attorney by her father, was designated the executor of her father’s last will and testament and was jointly named on her father’s accounts with a right of survivorship (i.e. if her father died, the account would pass to her.)

At her father’s death, P. was appointed the executor of her father’s estate and divided the estate according to the provisions of her father’s last will and testament. However, P. did not include the joint accounts held with her father with a right of survivorship because she believed they solely belonged to her.

P.’s siblings sued P. claiming that it was always their father’s intention that their father’s accounts, although held jointly with P., were intended to be split among the siblings equally. 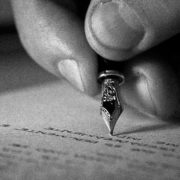 Disadvantages of Will Kits 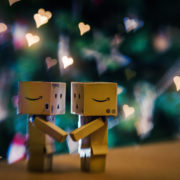 What is a Living Will? 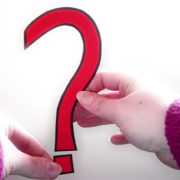 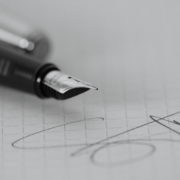 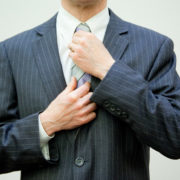 Last Wills and Testaments Drafted by a Toronto Wills Lawyer

Toronto Wills Lawyer Discusses the Proper Way to Sign a Legal Last Will and...
Scroll to top