Bill C-32, also known as the Copyright Modernization Act, are proposed amendments to the Canada’s Copyright Act. Many consider these changes long overdue. The last time that the Copyright Act was amended was in 1997. Since that time, we have seen the advent of technological powerhouses such as Facebook, Twitter, Skype, YouTube and Google among countless others. Just as these entities have reshaped the way we interact with technology and share information, regulatory guidelines that address these shifts are also essential. Bill C-32 attempts to address these technological trends and the new challenges that they present.

Some groups welcome the changes with open arms, while others are ardently opposed. One contentious feature of the Copyright Modernization Act is “format shifting”. This refers to the copying of information such as a piece of music, book, film etc, from one medium to another. For example, if someone were to buy a music CD from the store, modern technologies would enable this person to modify the format of the medium, such as making copies of the CD, saving the songs to a computer, and transferring the songs to an MP3 player.

Until now, this scenario has been addressed. The 1997 amendments to the Copyright Act (and what’s currently in place) introduced a “private copying levy” on blank media such as cassettes and recordable CDs (but not digital recorders such as MP3s). These fees are incorporated into the price of the blank media. The logic behind the fee is that an author should be compensated for every additional reproduction of their work. Since it would be nearly impossible to track down each and every copy of a work, the most practical solution was to impose a collective fee that would be redistributed to all eligible authors.

According to Bill C-32, in its current form, no levies would be applied to format shifting from CD or computer to an MP3 players or other digital recorders (Note: this exemption applies where the original work was obtained legally, the reproduction is not given away or used for commercial purposes, and no “piracy prevention measures” were circumvented). However, since cassettes are virtually extinct, and CDs are likely to follow, this provision essentially excludes artists from critical revenue streams that they’ve been receiving until now. 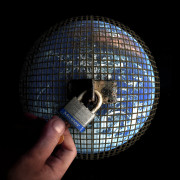 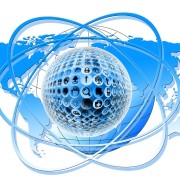 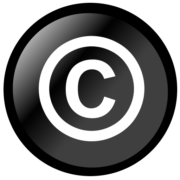 Ask a Copyright Lawyer
Protecting your Private Information in Ontario