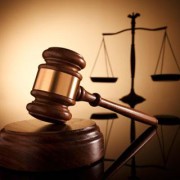 On November 13, 2012 Toronto Defamation Lawyer Gil Zvulony appeared on CFRB 1010 and spoke with Jim Richards regarding the trial of Foulidis v Ford.  Mr. Zvulony spoke about what each side would have to prove in order to win his case.  Gil Zvulony discussed some intricacies of libel law in Ontario with specific emphasis on the defence of fair comment. 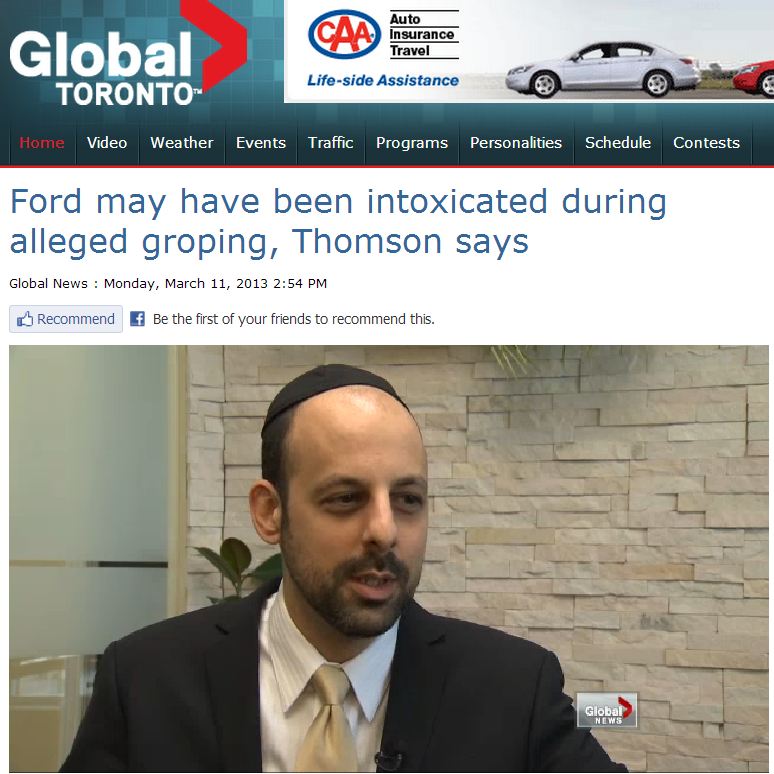 In the News: Rob Ford and Sarah Thomson