Responsible Communication as a Defence to Defamation

Defaming someone in a publication may be allowed by the courts if it’s in the public interest and the author was diligent in their reporting. 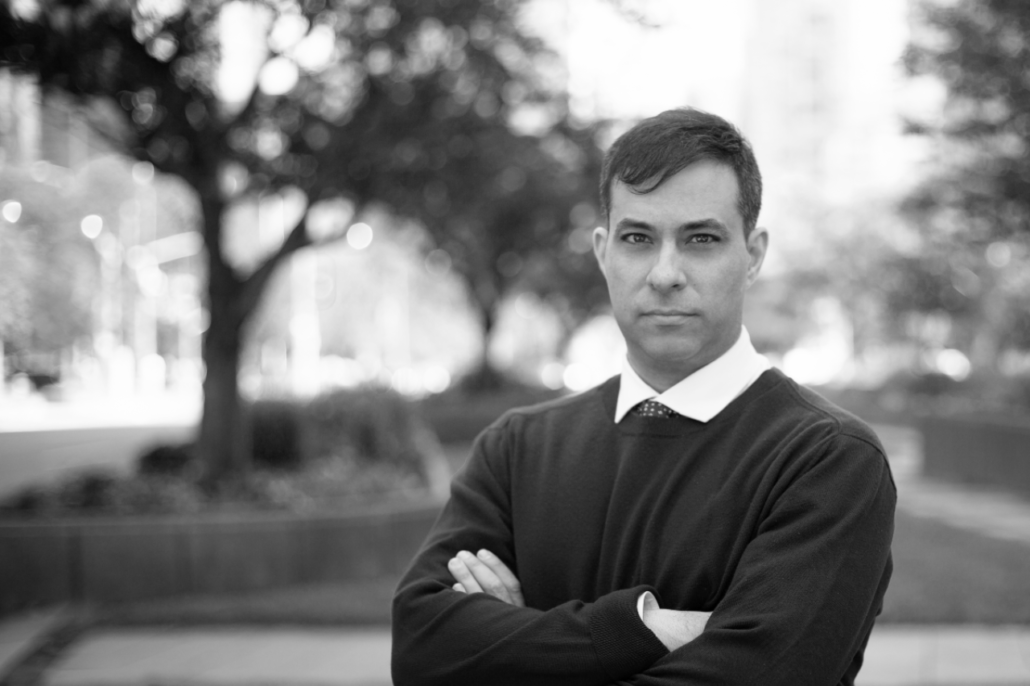 Grant v. Torstar involved a businessman named Grant, who wanted to expand the size of his personal golf course.  He wanted to acquire some adjacent crown lands to complete the project, and he began the various approvals processes in that regard.  There was local opposition to the project on the basis of its environmental impact.

In the midst of that process, on June 23, 2001, the Toronto Star (“Star”) ran an article with the following title:  “Cottagers teed off over golf course — Long-time Harris backer awaits Tory nod on plan.”  One line in particular stood out:

Everyone thinks it’s a done deal because of Grant’s influence — but most of all his Mike Harris ties,” says Lorrie Clark, who owns a cottage on Twin Lakes. (quote from the Toronto Star article)

Grant did not like the Star article and he sued the newspaper for defamation, in particular for suggesting that he was engaged in some form of improper or illegal conduct, so as to circumvent the ordinary approvals process for the land.

The reporter for the Star was an experienced journalist.  He had asked Grant for comment on the article before it was published, but Grant refused to reply.  On the other hand, he did not ask the Premier’s office for comment.  At trial the Star argued that their journalist was responsible in their approach to investigating a story of public interest, and diligent in their attempts to verify the information prior to publication. They argued that the emerging defence of “responsible journalism”, which exists in other jurisdictions, should apply and be presented as an option to the jury as a potential defence. The trial judge rejected the “responsible journalism” argument, and it was not put to the jury.

Grant won at trial.  It was determined that he had been defamed and that no defence to the defamation was available to the Star, including “responsible journalism”. Damages of $1.47 million were awarded to him and his company.  However, the decision was reversed at the Ontario Court of Appeal.  Both Grant and the Star then appealed to the Supreme Court of Canada.

In the end, the Supreme Court ordered that the matter be returned for a new trial. The Court held that something akin to a defence of “responsible journalism” should exist in Canadian law, and they created the defence of Responsible Communication.

Purpose of the Defence of Responsible Communication

The Supreme Court in Grant created a defence that:

… would allow publishers to escape liability if they can establish that they acted responsibly in attempting to verify the information on a matter of public interest. … [This] represents a reasonable and proportionate response to the need to protect reputation while sustaining the public exchange of information that is vital to modern Canadian society. (Grant at para. 84)

The Ontario Court of Appeal in Grant had summarized the defence in the following manner:

[T]he essence of the defence is that the matter reported is of public interest, that it was appropriate in that context to include the defamatory statement as part of the story, and that the publisher took reasonable and fair steps, given the defamatory statement, to verify the story including giving the subject of the story a chance to respond before publishing it. (Grant ONCA at para. 43)

Factors To Be Considered

The Supreme Court sets out two factors to consider when considering the defence of Responsible Communication:

1. Was the Publication on a Matter of Public Interest?

The public has a genuine stake in knowing about many matters, ranging from science and the arts to the environment, religion and morality.  The democratic interest in such wide-ranging public debate must be reflected in the jurisprudence. (Grant at para 106)

2. Was the Publication Made Responsibly?

How Serious was the Defamatory Allegation?

The seriousness of the defamatory allegation is a factor for the court to consider. The greater the reputational damage caused by the publication, the greater the degree of diligence required by its author in verifying the truth of it before publication.

The Public Importance of the Matter

The importance of the matter being published to the public interest is a relevant consideration. As noted by the Court, “not all matters of public interest are of equal importance.  Communications on grave matters of national security, for example, invoke different concerns from those on the prosaic business of everyday politics.”

The defence of responsible communication requires that the degree of effort to be taken in verifying facts should be proportionate to the seriousness and importance of the subject matter of the publication.

Urgency of the Matter

The urgency of the matter being reported is also a relevant consideration.

On the other hand, the need for speed in attempting to secure a “scoop” will not be an excuse for irresponsible reporting of a defamatory allegation:

The question is whether the public’s need to know required the defendant to publish when it did. … If a reasonable delay could have assisted the defendant in finding out the truth and correcting any defamatory falsity without compromising the story’s timelines, this factor will weigh in the plaintiff’s favour. (Grant at para. 103)

Status and Reliability of the Source

The status and reliability of sources is also a relevant factor. The less trustworthy the source of information (whether a person or a document) the greater the need to verify the allegations by using other sources.

Was the Plaintiff’s Side of the Story Sought and Reported?

Whether the plaintiff’s side of the story was sought and accurately reported is also a relevant factor. It is important that the target of defamatory allegations has the opportunity to respond before publication.  As the Supreme Court noted: “Failure to do so also heightens the risk of inaccuracy, since the target of the allegations may well be able to offer relevant information.”

If a defendant’s publication is motivated by malice, it is impossible for their publication to be considered “responsible”. The defence is not available if the publication was actuated by malice. As the Supreme Court noted that a “defendant who has acted with malice in publishing defamatory allegations has by definition not acted responsibly.” (Grant at para 125.)

The tone of a publication can be relevant to the assessment of this defence.  The Court in Grant acknowledges that some forms of journalism in the public interest rely upon a trenchant or critical tone.  A publication should not be determined to be irresponsible for this reason alone:

The best investigative reporting often takes a trenchant or adversarial position on pressing issues of the day. An otherwise responsible article should not be denied the protection of the defence simply because of its critical tone. (Grant at para 123)

In James v. Black Press Group Ltd. the British Columbia Supreme Court, applying Grant, determined that a publication reporting on a criminal conviction for sexual interference with a minor was a matter of public interest, within the first part of the test in Grant.  However, the paper had misidentified the person and defamed someone else entirely, thereby failing to be “responsible”.  The plaintiff recovered significant damages for defamation.

In Hansen v Harder the British Columbia Court of Appeal rejected the defence of responsible communication.  The case involved the publication in a university student newspaper of defamatory statements regarding the competence of the plaintiff’s financial management of the student union.  The defendant author had made no attempt to verify the content of certain reports central to the story, no attempt to contact the author of those reports, mischaracterized the reports in question, failed to verify many factual allegations, and failed to diligently attempt to contact the plaintiff and hear his side of the story.  The appeal was dismissed and the trial decision awarding substantial damages for defamation was upheld.

In Vellacott v. Saskatoon Starphoenix Group Inc. the defence of responsible communication was successfully raised.  The plaintiff was a Member of Parliament.  The defendants had written a series of stories alleging that the Plaintiff had used public, tax-payer funds to print and mail publications to certain persons to support his preferred candidate for the leader of his political party, a matter falling outside of his Parliamentary role.  The articles suggested that his use of public funds for this purpose was improper.

The Court determined that both parts of the test for the defence of responsible communication were met.  The articles were determined to pertain to a matter of public interest.  And the Court, applying Grant, was satisfied that the publisher had been responsible and diligent in all of the circumstances.  The plaintiff’s case was dismissed on this basis.

It is important to note that the defence of responsible communication actually permits a person to be defamed, if the matter is determined to be of public interest and if the circumstances surrounding the defamatory publication are “responsible”, in the sense described above.  This reflects an ongoing tension in this area of law, between the public policy of protecting freedom of expression and vigorous public debate, as against the protection of reputation.  Grant has moved the law, incrementally but significantly, in the direction of greater protection for the press, and more generally for publications on matters of public interest, including online publications.