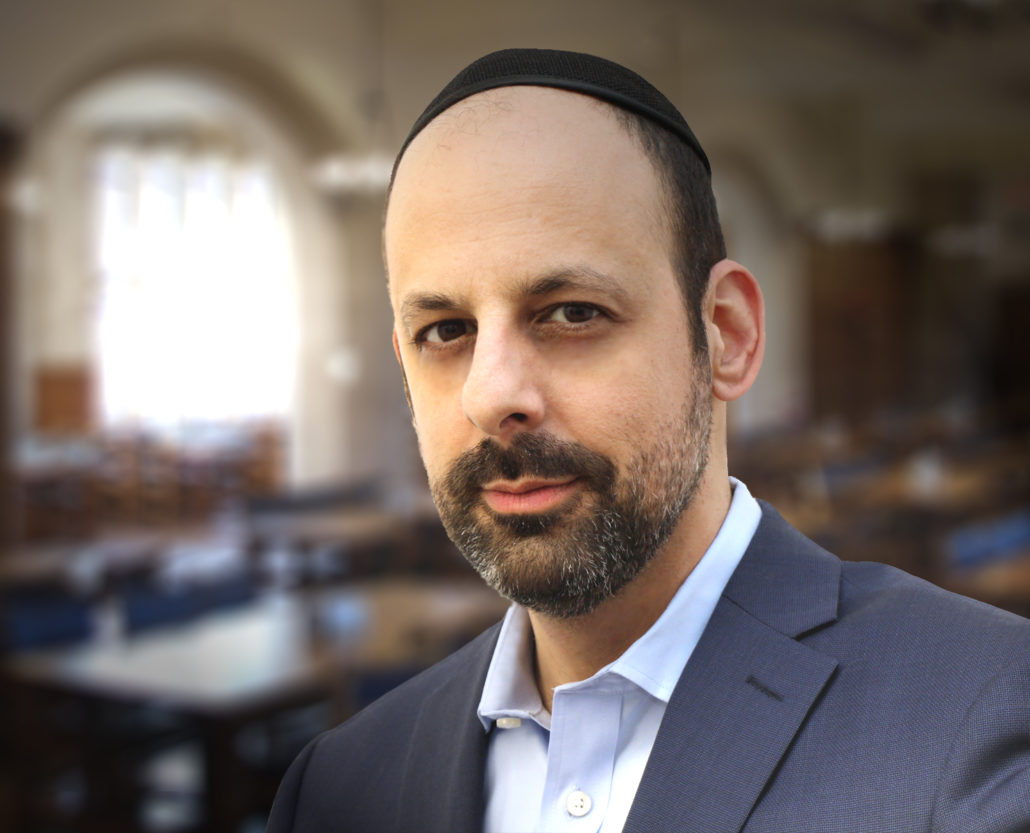 “I firmly believe any legal advice I give must be realistic and in my client’s best interest.”

“Sometimes compromise is needed. Sometimes a firm and tough position is required. Knowing when to use either comes with experience.”

“My fluency in technology has given me an edge in taking care of my clients.”

Gil Zvulony is the founder and director of Zvulony & Co. Mr. Zvulony is a well-known Toronto lawyer, practicing law since 2002.

Mr. Zvulony successfully represented Ben Rabidoux, in the Superior Court of Justice and in the  Ontario Court of Appeal, in a precedent setting case that was one of the first to test Ontario’s anti-SLAPP legislation (Strategic Lawsuit Against Public Participation) in the courts.

Mr. Zvulony is the “go to” guy when it comes to technology and the law.  He has given his opinion in the media on numerous occasions.  His opinion on proposed Cyber-bullying legislation was even cited by Canada’s Justice Minister, and in the House of Commons debate on the legislation.

Gil Zvulony is an experienced negotiator. He brings his extensive experience as an internet lawyer to the bargaining table. He has negotiated numerous settlement agreements in complex disputes. Often these cases involve disputes around non-monetary issues, such as the wording of a public statement, or an agreement to stop certain behaviours.

He obtained two certificates in Alternative Dispute Resolution from the University of Windsor, Faculty of Law for ADR Workshop, & Advanced ADR Workshop.

A Lawyer That Understands Technology

Mr. Zvulony’s clients typically have issues that are complicated by internet activities and multi-jurisdictional parties.  He has assisted clients, including other lawyers, in navigating the minefield of internet law.  He understands the latest technologies and business models.  He has extensive experience, in public relations, search engines and social media and how they can impact on a business and reputation. Clients clearly benefit from this fluency.  He is able to focus on their legal issues, without having to waste time and money to “get up to speed” on the technology and the rapidly evolving area of the law.

He has given lectures to other lawyers on several topics including lectures to the legal community on how to leverage the use of technology to improve client communication and service.

Anti SLAPP/Gag Proceedings – Mr. Zvulony was one of the first lawyers in Ontario to successfully have a defamation lawsuit dismissed under Ontario’s anti-gag proceedings legislation (Fortress Real Developments Inc. v. Rabidoux, 2018 ONCA 686 (CanLII), <http://canlii.ca/t/htqb7>) and has since been successful in defeating such motions (Niu v. Cao, 2020 ONSC 5407 (CanLII), <http://canlii.ca/t/j9kt8>.

Having a multi-million dollar defamation suit tossed-out of court on technical grounds;

Rights in a Photograph

Gil Zvulony speaks about rights in a photograph as they are shared through social media.

Won a precedent setting judgment of over $200 Million US Dollars – (Read Court Judgment may be Largest in Canada for the full story);